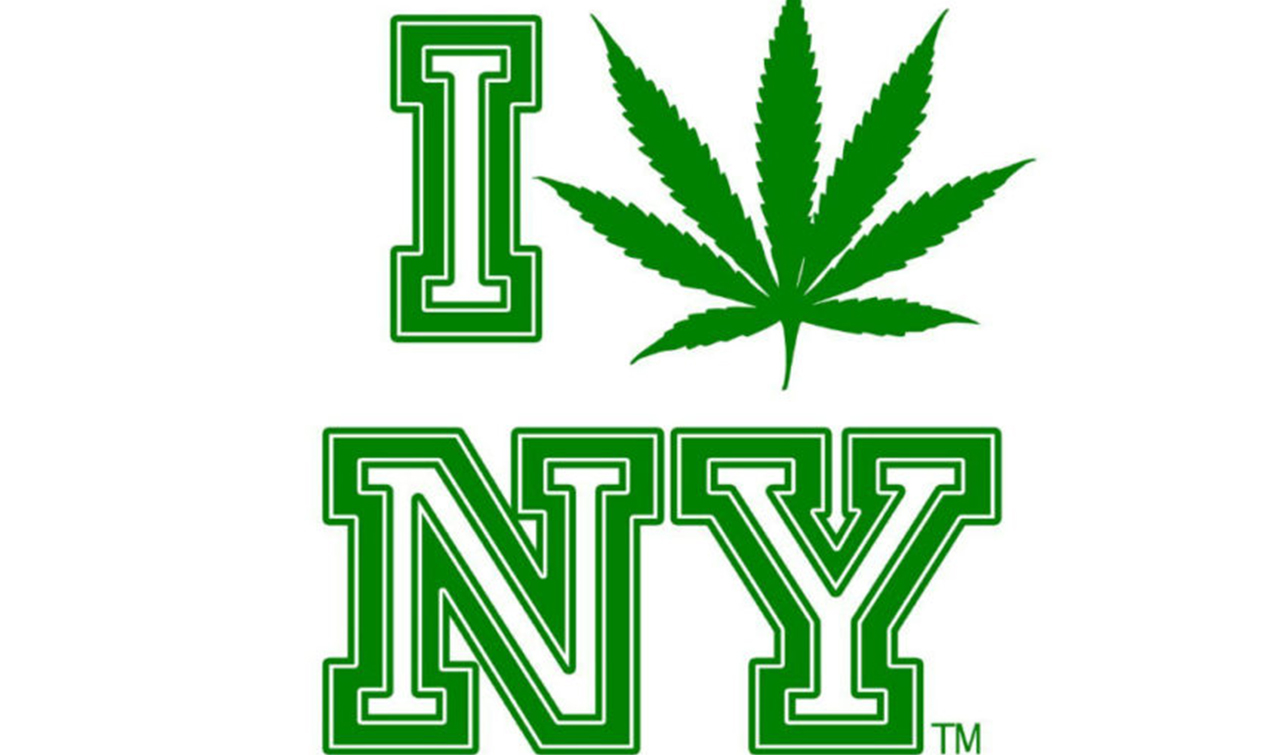 While most states with legalized cannabis have banned people with drug felonies from entering the legal market, New York has taken a very different approach.

The “Seeding Opportunity Initiative” announced by New York Governor Kathy Hochul is part of an effort to give a head start in the industry to communities impacted by cannabis prohibition. New York plans to award its first cannabis dispensary licenses to people convicted of marijuana-related offenses in the state. The Seeding Opportunity Initiative is expected to be funded by a $200 million grant.

The New York State Cannabis Control Board plans to allow the first couple hundred retail licenses to be given to people who have been convicted of cannabis-related crimes. Helping people transition to the legal market is one of the goals of this groundbreaking program.

Over the last 20 years, the state has arrested over one million people for marijuana-related offenses so there is no shortage of potential applicants. Applicants must have been convicted prior to March 31, 2021 when former Governor Andrew Cuomo signed the Marijuana Regulation and Taxation Act into law. Applicants with a parent, legal guardian, child, spouse or dependent convicted of a marijuana crime are also eligible for this opportunity.

New York’s legal cannabis market is slated to become one of the United States’ largest. It is estimated that it will reach $4.2 billion in sales by 2027. The state expects to collect $350 million in tax revenue annually.

Need assistance getting a New York cannabis business license? We can help. Get a Free Consultation

Get the LeafLet Newsletter

Articles by New Leaf CEO, Scott W. Lowry, former journalist of Cannabis Business Times. Get the inside scoop from a long time industry expert with an ear to the ground.